Perhaps if you reside in a Country outside the United Kingdom you may not have come across the phrase ‘The Beast From The East’. Don’t worry it’s not a name attributed to the evil Russian who’s been leaving deadly nerve agent inside restaurants and smeared on park benches around Salisbury, no the ‘Beast…..‘ is a phrase attributed to a very British weather system, or more specifically a sudden blanket of snow falling across parts of the UK.

Weathermen do like to conjure up imaginative descriptions, Great Britain finds itself at the heart of five different weathers systems the worst being a cold front which blows down from Siberia, possibly catching a little Arctic blast on the way! Well temperatures plummet, snow falls and my Townscape resembles photos which wouldn’t look out of place on as next years Christmas card………. all good fun unless you use public transport to get to work.

Bah Humbug! (I must be getting old)

We’ve experienced three overnight ‘snow bombs’ this winter and were due to have a fourth this Easter, however the short boring story is the wind changed direction, a warmer front blew in from France bringing four days of persistent rain.

All of these photos below were taken by myself one Sunday morning in early March, follow the journey from my little house, all the distance across Town to my Mother’s for a Sunday roast beef dinner…………. I guess you could call the occasion a little treat in return for doing a few jobs around the house. 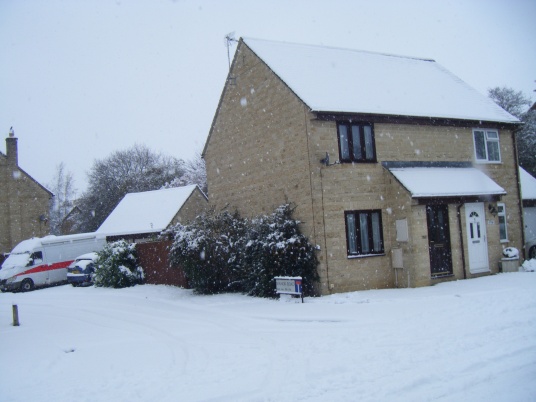 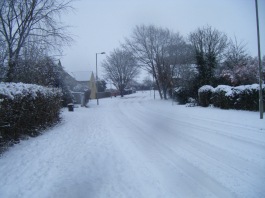 Follow the journey and bare in mind the house above may or may not be mine. 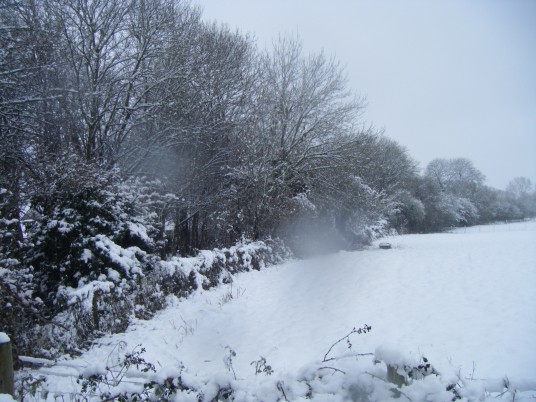 Below right is the side wall of an old Manor House and Farm used as a set and backdrop in the period TV Drama Downton Abbey… you may have heard of it! 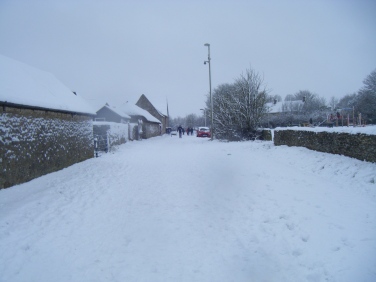 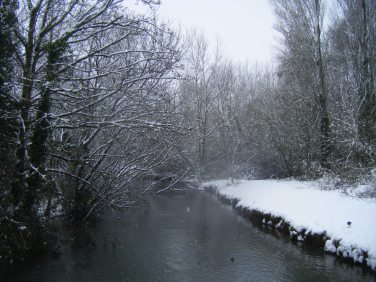 Perhaps I’m becoming a little weary and jaded and yes I’ll admit to being rather cynical as the years roll by (I’ll have to keep an eye on this), I didn’t really mind this winter’s snow, in fact it’s quite astonishing how overnight the Town you wake up to is totally transformed and looks nothing like the evening before.